Off course I walked the wrong way. Everybody turned right at the end of the peer, so I just blindly followed them. Apart from that, it was a nive walk around the bay the island uses as a harbour. Though after 20 minutes walk and nobody around me anymore, I had the impression I might have gone wrong. From the other side of the bay, from the fort of Niebla, I did see the fort here, but apparently I misjudged where it was. But I did get to the next village and I did see some sort of fort. I walked up a hill and stopped at a small stop for a drink. I like these small shops. You still see them in a lot of countries, especially in villages like this one, far from the `fast-track` world. The front part of the house has been turned into a shop. One or two fridges for drinks, a freezer for some frozen food, a few counters with food and soap products. Basically the few things everyone needs to survive. My grandfather had a similar shop, my father can still tell some great stories about that time. The supermarket has managed to destroy every single one of these shops in many rich country. But here I still see them. There are plenty of them. I guess I have seen at least half a dozen in the 20 minutes I walked. Close enough for everybody who lives here. I buy a water and a small chocolate bar. 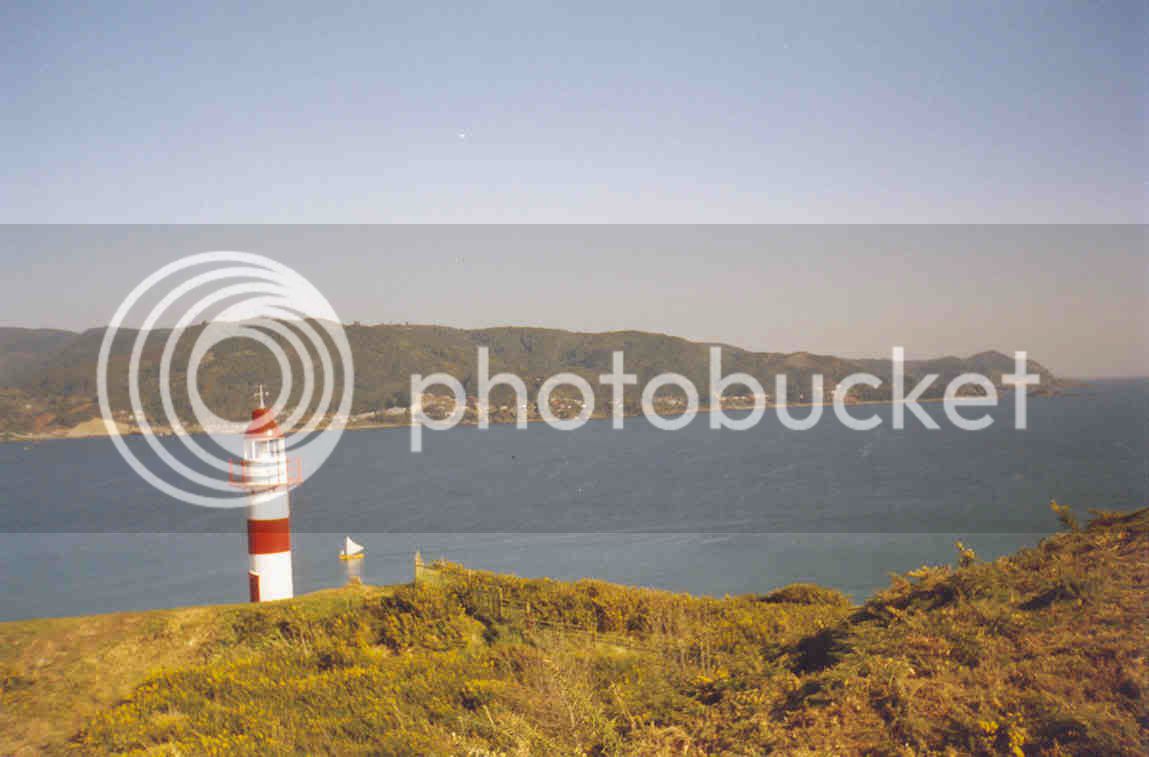 Outside I notice after the first zip that I had taken the wrong bottle, again. I wanted still water. I have no time to be annoyed, as I arrive at the cemetary. I´m impressed. Not just the square field with walls around it, as so often, but until high up the hill there are graves. The cemetary apparently has become to big for the town. Some old maintenance man from the council tells me that it is the only one on the island, therefore the lack of space. At least that is what I understand, as he seems to have only a couple of teeth left and following him isn´t easy.

The fort is a bit back, not really worth a visit, so I walk back to the first town, though take a route over the hill, instead of the one around the hill I walked earlier. This gives me some great views over the bays and some nice views on people`s houses, walking tracks that no car can reach.

In the first town, Corral, I get some snacks at the bakery for lunch and find the Castillio, the real old fortress. I pay the entrance (this morning I paid a child`s ticket, I didn`t have small change and the cashier didn`t have enough to return, so he gave me a discount) and walk in. I am being followed by two little boys, the oldest, I guess 9 years old, explaining a lot of things to the youngest, 4 or 5. There isn`t much to see, apart from the old walls that are still there and the canons that have been left there to decorate the place. The little guide walks more or less the same path as I do, so I assume he is not just talking to his cousin.

Miguel is eager to spread his knowledge and takes us down the stairs, where he points to a tunnel that supposingly ends on the mainland. I try not to laugh, a 20 minute ferry crossed that distance, to do that in a tunnel on hands and feet, would mean taking provisions to say the least. Not very likely. But he is entertaining, tells about the legend of the hand of the devil, visible in another, bigger tunnel, which obviously scares his cousin, who wants to go from here, but once outside the tunnel suddenly isn`t in a hurry anymore. I walk around a bit more and give the two boys some change as a tip, thanking them for the guided tour. They don`t want to take it at first, especially Miguel is reluctant, but as Bastian with a big grin accepts the coin, so does he.

I take the ferry back to the mainland where I sit in the sun with my book for a while. It is a nice day.
Collapse